Trade-only merchant Williams & Co has been recognised as the 76th best company to work for by The Sunday Times.

From the company’s beginnings in Portsmouth in 1972 as a local plumbing and heating trade merchant, it has grown to have 36 trade counters and three regional fulfilment centres across England.

“We are proud that organisations like Williams & Co focus on their employees and have been rewarded with an engaged workforce who tell us that they’re a best company to work for.”

Managing director Ray Stafford says: “Workplace culture comes from 1,000 little interactions with team colleagues and how your line manager treats you when you are going through a tough time, whether your ideas are listened to, and lots of other, relatively small things which collectively can make or ruin every day. Everyone contributes, but the supervisors, team leaders, assistant managers and branch and department managers are among the most critical in making or breaking the workplace culture.” 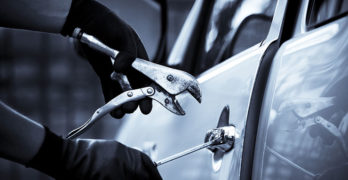 Williams & Co is so determined to help gas engineers whose tools are stolen that the trade-only merchant has set up Tool Angel, a free two-week loan of critical tools… Read Full Article 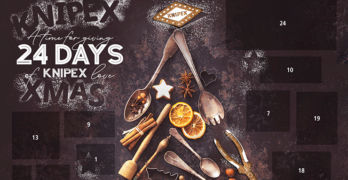 There’s a prize to be won every day in Knipex’s Advent calendar. Simply open a window and answer a question every day throughout December: all correct answers will go into… Read Full Article

The Gas Safety Trust (GST) is to fund an ongoing study into the experiences of those who have suffered exposure to carbon monoxide (CO) poisoning. The research will work with… Read Full Article 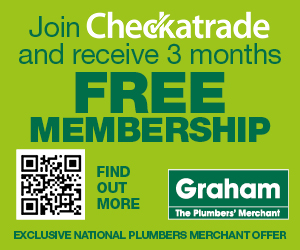