Eddie Hughes, MP for Walsall North, has launched a consultation on his proposal to change the law to make CO alarms required in more homes.

In September 2017, Mr Hughes was given permission by the House of Commons to present a Ten Minute Rule Bill to prevent death and injury from CO poisoning. Today (27 November), he has published the draft law which focuses on: the installation of alarms in private and social rented housing, installation of alarms in new build properties, tightening up rules for alarms in houses of multiple occupation and requiring Fire Services to promote CO safety.

The proposed Bill will improve the current legislation and will contribute to a reduction in the number of unnecessary deaths each year due to CO poisoning, says Mr Hughes.

Alongside the draft law, the MP is also launching a consultation to help engage people in raising awareness and seeking improvements from industry experts to ensure that the proposals are the best they can be. He wants to hear ways to improve the draft law – from firefighters and gas engineers, to doctors, landlords and energy companies. The consultation starts today and runs until the end of the year.

Mr Hughes says: “I am delighted to publish a draft law which seeks to make the silent killer history. My draft law proposes that not only should CO alarms be required in new-build properties, but they should be installed in all rented properties, including social housing and those in the private rented sector. We should be designing this problem out

“I am hoping that, by consulting on the proposals, we can come up with the best ways to save lives, raise awareness of the dangers and get support to change the law. I look forward to receiving thoughts on my proposed bill.” 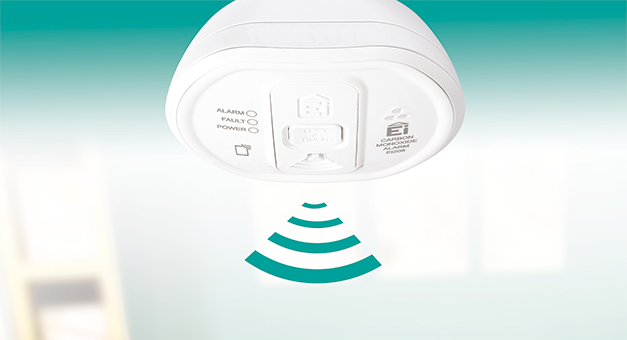 A North West housing business is kicking off Gas Safety Week 2017 with a bang – with a 10-month programme to fit CO alarms in all its 13,000+ properties. The… Read Full Article 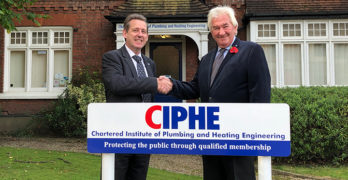 The Institute of Domestic Heating & Environmental Engineers (IDHEE) has been incorporated with the Chartered Institute of Plumbing and Heating Engineering (CIPHE). The move will provide heightened professional and technical… Read Full Article 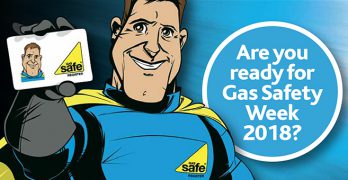 One-third of UK adults (33 per cent) don’t know the signs of an unsafe gas appliance, according to research from Gas Safe Register. One in six adults (17 per cent) surveyed… Read Full Article