Headaches or nausea when you haven’t been drinking could be danger signs of CO poisoning, says Gas Safe Register.

More than 80 per cent of UK adults could be mistaking the symptoms of CO poisoning symptoms for illness such as a cold or flu, or a hangover, according to new research.

The findings are part of a new national campaign from Gas Safe Register, Better Gas Safe Than Sorry, to help improve public awareness of CO poisoning. The survey reveals that more than three quarters of people (82 per cent) are unlikely to consider CO poisoning as the possible cause of a headache and nausea. This is despite these symptoms being two of the most common signs of exposure to the poisonous gas.

The research, which quizzed 3,000 adults, suggests that most people don’t realise that the effects of CO exposure may not be severe. Just one in five respondents (20 per cent) said they’d be aware of the possibility of CO in their home if they felt unwell.

These findings are particularly concerning because the latest figures show that 5.5 million homes in the UK have unsafe gas appliances, such as gas boilers, cookers or gas fires, which can cause CO to escape. Only 20 per cent of those surveyed said they always stop using a faulty gas appliance until it has been fixed, and just 42 per cent get their gas appliances serviced every year by a Gas Safe engineer.

The Better Gas Safe Than Sorry campaign was launched at Birmingham’s Bullring. An emergency butty van shared potentially life-saving information on the dangers of CO, as well as giving away a delicious bacon butty and non-meat alternatives. The UK’s favourite breakfast hangover cure was a mouth-watering way of highlighting the similarity between hangover symptoms and those of CO poisoning.

Gas Safe Register chief executive Jonathan Samuel says: “It is really important to be better Gas Safe than sorry. Staying safe includes being aware of the symptoms of CO poisoning. If people are suffering from hangover-like symptoms, such as headaches or nausea, but haven’t been drinking alcohol – which is even more likely in January – it is important to consider CO poisoning alongside other possible causes.”

“We urge everyone to help protect themselves and their loved ones by getting their gas appliances safety checked every year by a Gas Safe registered engineer.”

A Newcastle construction company director has been given a suspended prison sentence after his work on a home extension left the gas boiler venting products of combustion inside. Newcastle-upon-Tyne Magistrates’… Read Full Article 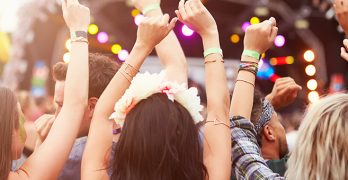 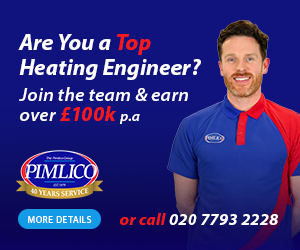 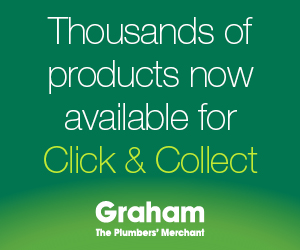