Worcester Bosch has topped the 2014 Which? boiler report, pointing out it has been awarded Which? Best Buys for the fourth year running across its Greenstar gas-fired boiler range.

The customer score is calculated from the survey respondents’ overall satisfaction with their brand of boiler and the likelihood of recommending it to a friend. Reliability is based on the proportion of boilers up to six-years-old in the survey that have needed repair.

Martyn Bridges, director of marketing and technical support at Worcester Bosch Group said: “With the Which? customer score based on owner’s satisfaction and how likely they are to recommend the brand, we’re so pleased that this is the fifth year in succession in which no other manufacturer has scored higher on reliability.” 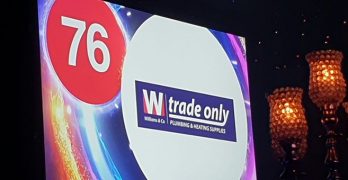 Trade-only merchant Williams & Co has been recognised as the 76th best company to work for by The Sunday Times. From the company’s beginnings in Portsmouth in 1972 as a local plumbing… Read Full Article 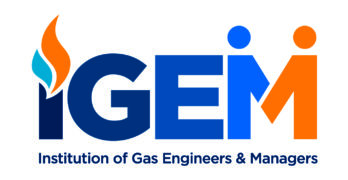 IGEM is to create what it describes as a world-class digital repository dedicated to sharing hydrogen resources and leading the advancement of hydrogen knowledge globally. The Hydrogen Knowledge Centre will… Read Full Article