Baxi is celebrating its 150th anniversary this year – and it wants to you to share your special memories of the company to help mark the occasion.

The boiler manufacturer was set up by iron moulder Richard Baxendale in 1866; and a controllable underfloor draught system for solid fuel heating, launched in 1935, was the first product to bear the Baxi name. Throughout the 1950s, the company became increasingly focused on the domestic heating sector, and Baxi became a familiar household name.

Today it employs nearly 1,600 people. Its factory in Preston, close to where the company began 150 years ago, makes more than seven million components each year. It is the only UK boiler manufacturer with its own foundry, and its paint shop has been benchmarked by Mitsubishi.

As part of Baxi’s 150th anniversary celebrations, the company is asking you to share your happy memories of the manufacturer by emailing a message and photograph of yourself to mybaxistory@baxi.co.uk.

Each story will be entered into a commemorative online book, to be hosted on the Baxi website, and each photograph will become part of a 150-shaped montage of images, to be completed by the end of 2016.

Chief executive David Pinder says: “Our business has reached an incredibly important milestone. Very few businesses have been around for as long as we have, and it’s a remarkable achievement. We are proud to be celebrating 150 years of Baxi – especially as in 2016 we are stronger and more successful than ever.

“We will be marking the company’s anniversary – and future – with a variety of events and activities throughout the year, and we are kicking off the celebrations by launching My Baxi Story.

“Being around for such a long time means there are millions of people who have had experiences and have built relationships with us. My Baxi Story is about giving anyone with happy memories of Baxi – whether they are a heating engineer, consumer, former or current employee, merchant, supplier or partner – an opportunity to share their story. Everyone who gets involved will become part of a special commemorative online book and image.”

• If you have a Baxi story to tell, email mybaxistory@baxi.co.uk with a message and a photograph. Or you can write to Jocelynne Rowan, PR Manager, Baxi, Brooks House, Coventry Road, Warwick CV34 4LL. 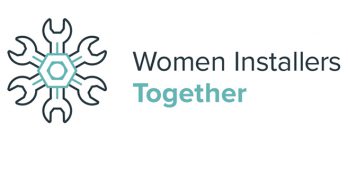 Tickets are almost sold out for the Women Installers Together Conference, which takes place on 4 July at The Building Centre in London. With just over 30 seats remaining, organisers… Read Full Article 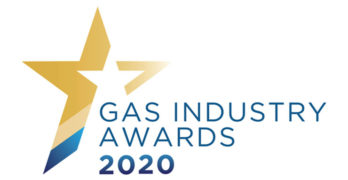