The PHEX Manchester exhibition has been postponed for two weeks, and will now take place on 17 and 18 October.

The decision to delay the event has been taken due to a clash with a Manchester United Champion’s League game, now being held at the Old Trafford stadium on the evening of 2 October. This makes it impossible for the PHEX team, stand builders and exhibitors to build the show in time for the show’s original opening day of 3 October.

Mark Edginton, event organiser for PHEX, says: “This decision was not taken lightly. We appreciate that there has been an unprecedented level of interest and pre-registration in the upcoming show, and hope that all of those who have registered already are not inconvenienced and are still able to attend”.

The features of the show will remain the same, with leading plumbing and heating manufacturers, product innovations, giveaways, stadium tours, lunch and a beer at the end of the day – all for free and under one roof.

More details on the show can be found at www.phexshow.co.uk/manchester. 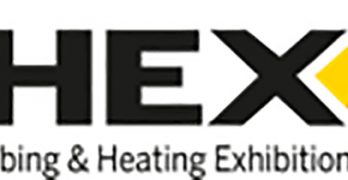 PHEX Tottenham opens its doors on 12-13 June for two days filled with top exhibitors, new products and installers from across the plumbing and heating sector. The extensive seminar programme… Read Full Article

Gas Safe Register is returning to PHEX Chelsea in three weeks’ time, holding seminars each day to provide gas engineers with an update on its latest activities. The PHEX exhibition… Read Full Article