Gas Forms is a new app for gas engineers to generate warning notices on gas appliances, making carrying books of forms a thing of the past.

The app enables gas engineers to record details of owners, tenants, landlords and agents of premises, identify multiple appliances with issues, take photographs of the appliances and their location, record signatures and indicate where issues will be reported to RIDDOR.

A PDF of the completed form, with your company logo and signatures, is transmitted to nominated email addresses – for example, the engineer and the customer. Photographs and completed details are stored in the Cloud for later retrieval, and all information is available for audit.

Gas Forms is suitable for domestic, industrial and commercial use and is available on Android via Google Play for £4.99 a year, which includes unlimited forms. An iOS version will be available before the end of the year, says developer Solution Domain. 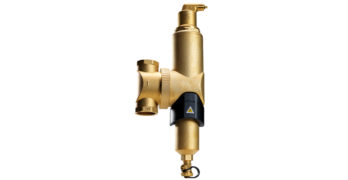 Spirotech has extended the sizes available in its SpiroCombi MB3 range to meet demand for two-in-one air and dirt separators. The SpiroCombi MB3 is already available to suit 22mm and… Read Full Article 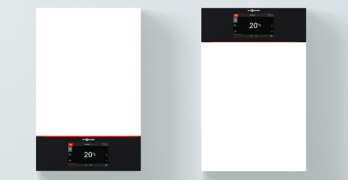 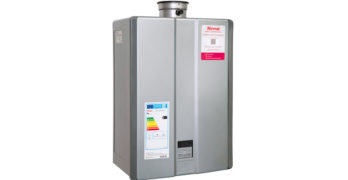