More than one-third of gas engineers see poorly maintained or badly fitted appliances every week, according to a new survey from carbon monoxide awareness campaign group Project SHOUT, and more than 60 per cent say they seem them monthly.

The survey further found that 31 per cent say they find appliances such as boilers, cookers and fires that they would classify as dangerous every month.

Nearly one-third (29 per cent) say they have seen more dangerous appliances since Covid-19, which campaigners believe may be due to homeowners being reluctant to let gas engineers into their homes at the height of the pandemic, or that they simply couldn’t afford to have their appliances serviced, or tried to do it themselves.

Project SHOUT, which commissioned the study, is concerned that with rising energy bills and plummeting temperatures, cash-strapped households may put servicing their appliances to the bottom of their list of priorities, which can make families at greater risk of CO poisoning.

Further research revealed that cases of suspected CO poisoning in A&E fell by 18 per cent from March 2020 to March 2021, when compared with the previous year, as people stayed away from hospitals during the height of the pandemic unless it was absolutely essential.

However, Project SHOUT fears that the problem hasn’t gone away, but has simply been masked by recent events. Because the symptoms of CO poisoning are very similar to Covid-19, many cases will have been misdiagnosed, especially because people were using telephone or video consultations with their GP.

Northern Gas Networks (NGN) is urging households beware of the dangers of carbon monoxide, the ‘Silent Killer’, with seven simple safety steps. Higher energy prices, the rising cost of living and the Covid-19 pandemic means that many customers may… Read Full Article 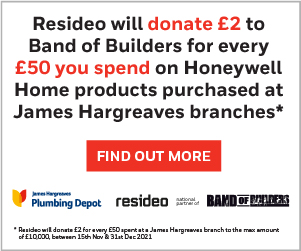 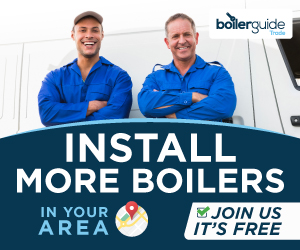 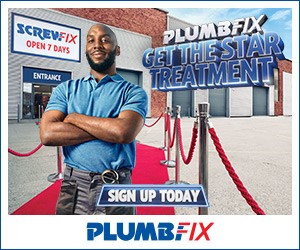