Festival organisers are being encouraged to raise awareness of the risks of CO poisoning, after a Parliamentary discussion hosted by the All-Party Parliamentary Carbon Monoxide Group (APPCOG).

Research from think-tank Policy Connect found that many festival-goers are unaware of the dangers, and 49 per cent of those questioned said they would use a BBQ inside their tent.

APPCOG made a number of recommendations to raise awareness of CO poisoning at festivals, and to reduce the risk of exposure:

The discussion also highlighted the importance of distributing a clear and simple message to raise awareness of CO safety and stop dangerous behaviours.

Attendees recommended a multi-media approach, including mobile phone advertising, displaying CO information on festival apps, and using high-profile partners such as bands to engage festival-goers. Information about how to use BBQs safely should be conveyed as a clear, simple message, with activities planned well in advance.

The Parliamentary discussion was part of APPCOG’s wider efforts to raise awareness of CO, and involved representatives of leading festival providers, the gas industry, and CO campaign groups. 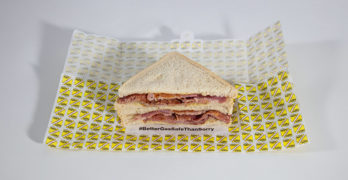 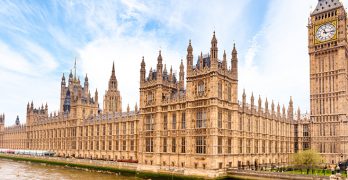 The effects of carbon monoxide (CO) on the brain and mental health was the focus of discussion at a roundtable hosted by the All-Party Parliamentary Carbon Monoxide Group (APPCOG). The… Read Full Article