Ed Davey, who claimed the UK was “leading from the front” and working with European partners on ambitious climate change targets, added: “This evidence builds the case for early action in the UK and around the world to lessen the risks posed by climate change. We cannot afford to wait.” 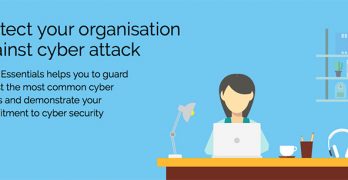 If you’ve ever thought that cyber breach won’t happen to you because your small business isn’t worth attacking, think again. It’s not just big companies that are at risk of… Read Full Article 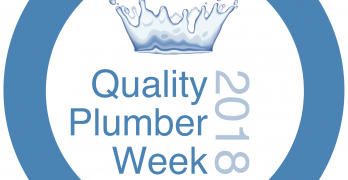