On the morning that the Boiler Plus policy went live, we sat in on a seminar full of policymakers, manufacturers and gas engineers to find out what it means – and the reasons for the new rules.

The seminar, chaired by Baxi and energy policy group Ecuity, set out to dispel some of the myths around what was described as the biggest regulatory change in the heating industry since the mandating of condensing boilers in 2005.

Aaron Gould, senior policy adviser at the Department for Business, Energy & Industrial Strategy (BEIS), clarified the reasons for the new measures that must be added when installing a combi boiler in England from 6 April 2018. The existing standards are more than 10 years old, he said, and needed to move on to give consumers greater choice and greater control over their heating – and to save them money.

He said the choice of technologies that must now be fitted alongside a new boiler – weather compensation, load compensation, flue gas heat recovery or smart heating controls – reflect the diversity of the UK’s homes, and allow for gas engineers to choose the most suitable measure for each of their customers.

Mr Gould was keen to point out that the government had consulted extensively with the industry before setting the new policy, and said that 80 per cent of responses to its consultation had been from gas engineers themselves.

He also set milestones for evaluating the efficacy of the new policy. After one year, he said, there would be a health check on the scheme that looked at whether the technologies specified were the right ones, that there had been no mis-selling and that advice for consumers was readily available as well as being accurate and consistent.

While there were no current plans for Boiler Plus 2, he said, the scheme could be extended to cover system boilers in the future.

You can download Registered Gas Engineer’s easy-to-follow guide to complying with Boiler Plus here. 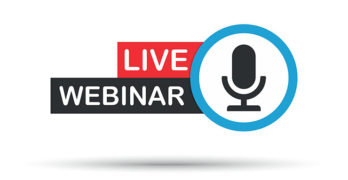 The government is to hold a free webinar to help tradespeople find out more about how they can work in a COVID-secure way. The webinar, at 3pm on 2 June… Read Full Article 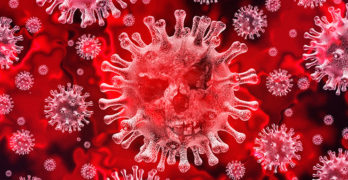 The government’s Department for Business, Energy and Industrial Strategy has today (26 March 2020) responded to requests for clarification about whether gas engineers should be working in their customer’s homes… Read Full Article