Plans to invest £20 million into the development of a Hydrogen Supply Programme suggest that hydrogen could become the clean energy supply of the future, according to Worcester Bosch.

Neil Schofield, head of government affairs at Worcester Bosch, said discussions about the feasibility of a low-carbon hydrogen economy have been gaining momentum since a recent meeting with Claire Perry, the UK’s Energy and Clean Growth Minister.

He says: “The Energy Minister’s £20 million funding boost for the Hydrogen Supply Programme shows that a potential low carbon hydrogen economy is being taken seriously. This makes hydrogen a strong contender for the UK’s future fuel evolution. In particular, reforming energy policy to include more affordable and greener energy options, such as hydrogen, was identified as a top priority.”

According to Neil, investing in low-carbon hydrogen heating is a step in the right direction for the industry.

He continues: “The UK needs a solution to its carbon problem, beyond the renewable energy options already out there. For one, renewable alternatives are often complicated to install and too expensive for many households in the UK to even consider.

“Hydrogen, on the other hand, would be delivered through our existing gas infrastructure. It would also, in theory, require little to no change in how we use our heating and cooking appliances.” 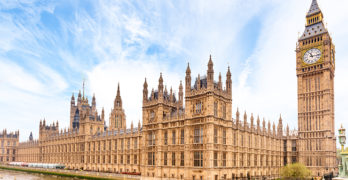 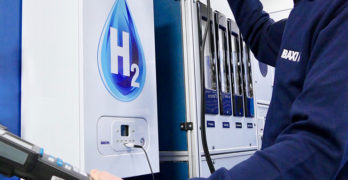 Baxi Heating is urging the Government to mandate hydrogen-ready boilers for all new gas boiler installations by 2025. The company is also calling for £1 billion of investment to prepare… Read Full Article