The Green Homes Grant is to close at the end of March 2021, just six months after it was launched.

The government scheme aimed to fund the cost of low-carbon home energy-efficiency improvements through grants of up to £5,000, or up to £10,000 for low-income households, and originally targeted upgrading 600,000 homes in its first year.

However, the scheme has suffered from poor uptake, and just last week the government’s Environmental Audit Committee slammed what it described as its botched implementation and called for an urgent overhaul. The MPs said: “The Green Homes Grant is welcome, but has been poorly implemented, beset by administrative problems and delays which fundamentally jeopardise delivery of the scheme’s ambition.

“It is too short term and is now causing damage to the sector. The impact of its botched implementation has had devastating consequences on many of the builders and installers that can do the work, who have been left in limbo as a result of the orders cancelled and time taken to approve applications.”

The Committee said just 10 per cent of 600,000 homes target had been reached in six months and that the scheme needed to be overhauled to provide financial support to homeowners and build trust in the industry so that installers could become accredited.

Just a few days later, the government announced that the Green Homes Grant would close to new applications on 31 March 2021, saying: “The scheme was designed to provide a short-term economic boost while tackling our contribution to climate change. Applications made before the end of March deadline will be honoured and any vouchers already issued may be extended upon request.”

Instead, funding will be diverted to local authorities by extending the Green Homes Grant Local Authority Delivery Scheme. The scheme is targeted at low-income households, which will not need to contribute financially towards measures that make their homes more energy efficient.

More details of the Local Authority Delivery scheme extension will be announced later this year, says the government. 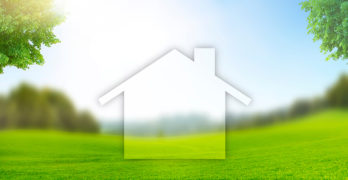 Opinion by Peter Thom, managing director, Green Heat The question people will be asking is why did the Green Homes Grant, a £2 billion government-funded scheme, not work? Was it too… Read Full Article 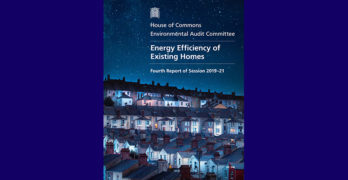 The botched implementation of the Green Homes Grant is leaving the installers who do the work in limbo and causing damage to the sector, according to a scathing report by… Read Full Article