Communities are being urged to create their own power hubs using renewable energy sources, with a £10 million fund unveiled by Energy and Climate Change Secretary Ed Davey.

The Urban Community Energy Fund will give community groups in England the opportunity to bid for grants of up to £20,000, or loans of up to £130,000 to help kick-start their projects.

These new ‘power hubs’ could involve installing solar panels on local buildings or factories or building an anaerobic digestion plant to create energy from local waste.

Ed Davey said: “I want to give more people the power to generate their own electricity and by supporting community energy projects we can – helping them drive down their energy bills at the same time.

“That’s why we’ve pledged £10 million, so communities can play their part in generating renewable power at a local level. This is all about investing in renewable energy sources, creating jobs and changing the way renewable energy is developed in the UK.”

There’s also more support for community energy projects under the Feed in Tariff scheme – which pays the owners of small-scale renewable generation for the electricity they produce:

The HSE has prosecuted a lapsed gas engineer after he carried out gas work that was found to be Immediately Dangerous. Mansfield Magistrates’ Court heard that, during September and October… Read Full Article 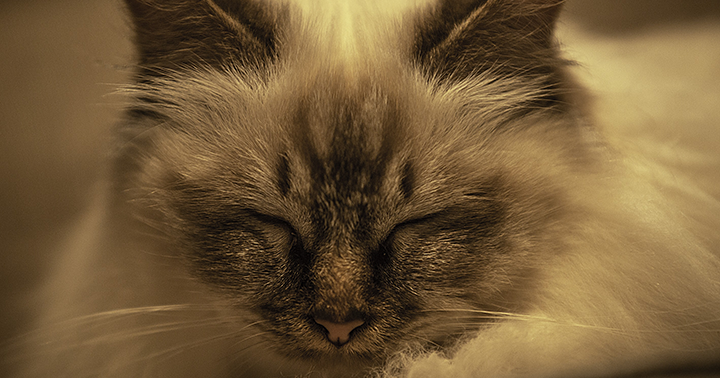