Unexpected boiler repair bills cost UK homes more than £725 million over the past year, according to new data from uSwitch.com.

Nearly one-fifth of those surveyed (17 per cent) experienced at least one boiler breakdown during the past 12 months, with repairs costing an average of £245. Four per cent of those homeowners faced a repair bill that exceeded £1,250 – the equivalent of 185,000 households.

To cover the cost of an unexpected boiler breakdown, nearly half of households (48 per cent) say they would rely on their savings, while 13 per cent would have to rely on credit cards or take out a bank loan.

Aside from the financial inconvenience, living without hot water or central heating can create additional problems, particularly for the elderly, vulnerable, small children and people with chronic illnesses.

Shona Eyre, energy expert at uSwitch.com, says: “Boiler breakdown can be a real-life nightmare for many families, and the temperamental British weather doesn’t help matters. It’s not just the financial impact of having to fix a boiler, having to go without hot water and heating for any length of time can be a huge hardship for many families.”

The research was carried out by YouGov, on behalf of uSwitch.com, between 7 November and 1 December 2017. It surveyed 13,494 consumers aged 18+ who are responsible for their household’s boiler. 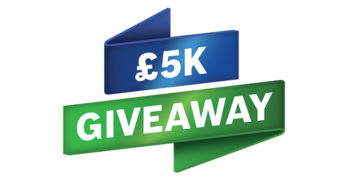 One lucky gas engineer could win £5,000 in cash thanks to the latest competition from boiler manufacturer Worcester Bosch. The competition is open to all engineers who are existing or… Read Full Article 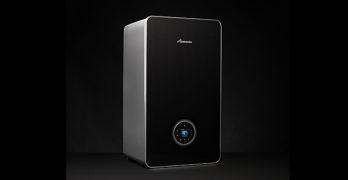 Worcester Bosch has announced a new #BeastOfTheMonth social media competition, searching for the best installation of its new Greenstar 8000 Lifestyle boiler. To enter, engineers must post a photo of… Read Full Article