Energy watchdog Ofgem has demanded swift action from suppliers after it was discovered up to 1.5 million pre-payment customers have been overcharged by faulty gas meters.

It appears the meters, installed as long ago as 2007, did not work properly when they were put in, having being manufactured with a calibration fault. This resulted in overcharging of up to 25 pence per top-up.

Energy UK chief executive Angela Knight said: “Suppliers are working hard to roll out a solution for an issue which has affected some pre-payment gas meters. The meters were manufactured with a problem where they over-collected from customers. However, the companies know who is affected and will be getting in touch directly to put the meters right and refund any money owed.

“The suppliers and the wider industry are all very sorry this problem has occurred but are already getting in contact with customers. Customers do not need to do anything – their supplier will get in touch but, if they are concerned, they just need to contact their energy company who will be able to help.”

Rachel Fletcher, Ofgem’s senior partner for markets, said: “We are determined that no consumer should lose out because some energy suppliers have overcharged some consumers on pre-payment meters.”

She said that by the end of this week, Ofgem expected industry to:

· repay consumers within a clearly agreed and publicly announced timetable

· reconfigure meters as quickly as possible, and

· protect customers from over-payment in the meantime.

“Suppliers must act quickly to resolve the problem in a way that treats customers fairly. We have not ruled out enforcement action,” she added.

Energy UK says that since 30 October all new or replacement gas cards will have been working properly, and that older meters will be fixed in a rollout that was set to begin today ( 26 November). 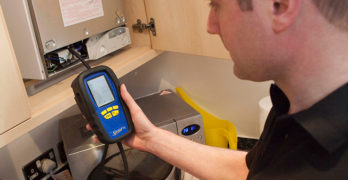 The Benchmark checklist is going digital with a new app, bringing a wealth of benefits to both engineers and consumers, writes Billy Wilgar, deputy chair of the Benchmark Steering Group.… Read Full Article 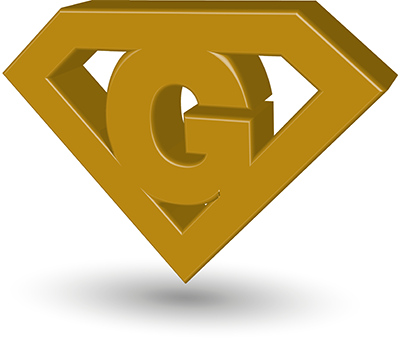 Gas engineers are being asked to nominate their ‘Graham Customer Hero’ as part of the plumbers’ merchant’s ‘Graham Heroes’ Awards. The award recognises members of the Graham team for their… Read Full Article

Snap-happy gas engineers could be in for a Christmas bonus of £150 in a new promotion to celebrate the launch of Baxi’s new 200 and 400 combi boilers. You could… Read Full Article