More consumers are shopping around, with more than 6 million energy switches made in 2015, says Ofgem.

New figures published today (22 February) by the energy regulator show that 15 per cent more domestic energy supply accounts were switched in 2015 than in the previous year. It’s the highest number of switches since 2011, and more than 40 per cent of those were to independent suppliers.

Through its Be an Energy Shopper campaign, Ofgem has been advising consumers to shop around for a better deal on their energy bills. Many households could save around £200 by switching, and those who haven’t switched for a while or never switched, could save considerably more.

Ofgem has also referred the energy market to the Competition and Markets Authority (CMA) for a full inquiry. The regulator is committed to working with the CMA on its findings to ensure the market works better for all consumers.

Rachel Fletcher, Ofgem senior partner, says: “It’s encouraging to see switching levels at their highest level for four years. With more than 30 suppliers active in the energy market and hundreds of pounds of savings to be made, it’s a great opportunity to shop around.” 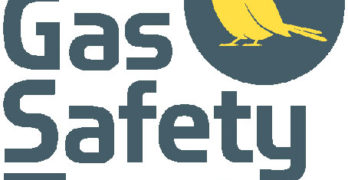 The Gas Safety Trust has launched its 2020 Small Grants call. The trust is looking to fund smaller, short-term, innovative and experimental projects based on unproven ideas that have potential.… Read Full Article 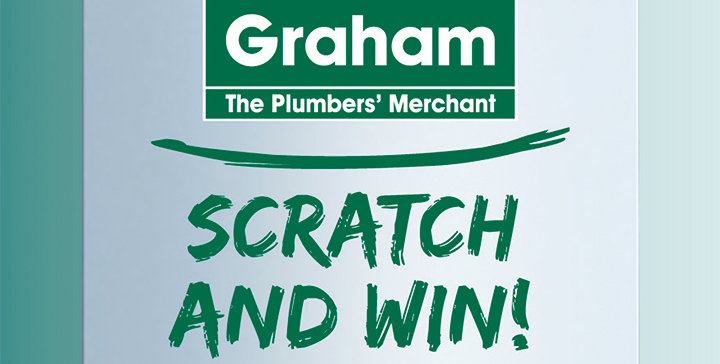 Graham Plumbers’ Merchant’s newest in-store promotion could win you a holiday up to £5,000. Until 31 December 2016, gas engineers who buy a boiler replacement pack in branch will receive… Read Full Article 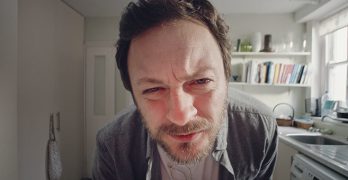 Look out for Gas Safe Register on TV. The successful Don’t Cut Corners campaign is being brought to life on TV screens around the country in a new 30-second ad,… Read Full Article